The Australian Wildlife Park first opened it's doors on the 26th December 1990 and was part of Wonderland Sydney (formerly Australia's Wonderland). It brought many local tourist to the park, plus a large ring of international tourists. When The Australian Wildlife Park first opened, it was opened 7 days a week. Wonderland shortly followed suit 12 months later. It eventually closed it's doors when Wonderland closed on 25th April 2004. The animals were forced to move onto other parks or sold as pets.

Each year over 1 million people visited Wonderland Sydney with The Australian Wildlife Park, you could go and visit native Australian animals in natural, interactive surroundings.

The Australian Wildlife Park was home to over 600 animals including Dingoes, Kangaroos, Koalas, Wallabies, Goannas, Little Penguins, Crocodiles and Wombats.

The Australian Wildlife Park offered guests the chance to have an 'outback experience' without leaving Sydney.

All guests where sure to be entertained by the lively blokes from the bush in The Woolshed Show.
The show included sheep mustering, sheep shearing, whip cracking and an insight into 'life on the land' in Australia.

An 'out the back' experience including boomerang throwing, whip cracking, billy tea and damper could be arranged for groups with prior notice. This is what the back stables where used for.

Shaun Carter:
its a pitty no1 mentioned on the site about the wildlife park about how animals were left behind because the owners didnt give a @#!% and staff were locked out and later arrested for breaking in to rescue and feed animals! the cashed in on maniac the crocodile and didnt care about anything.

IS THIS TRUE? someone please tell me it's not! If yes, the full story needs to be told! Comments please!
Regards
Wonderland History 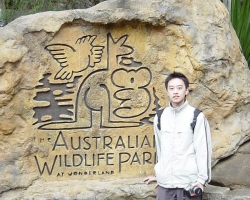 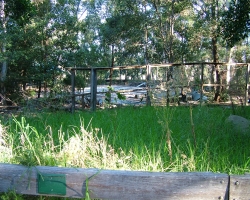 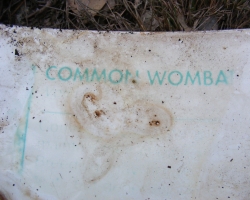 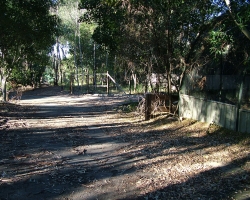 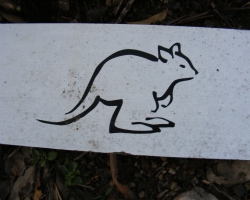